Let the world spice up your life.

Weekly Topic: What did you want to become when you were a kid? 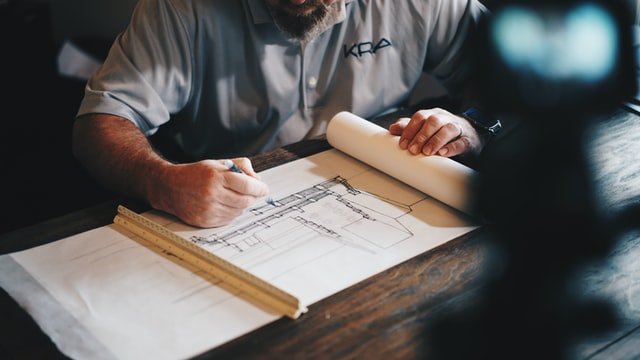 Photo by Daniel McCullough on Unsplash


When I was quite young, I wanted to be a bear. It seemed like a good life, but as I grew up and realized that being a bear was not an option, my second choice was to become a LEGO designer. I spent hours building things with LEGO when I was a child, and at night I would dream of new sets. If I could remember them when I woke up, I would try to draw them.


By the time I got to high school, my ambition had changed again. I became interested in art, particularly mechanical and architectural drawings. Art class and drafting class were my best subjects, and my father, who had given up his dream of becoming an architect in order to be a carpenter, hoped that I would pursue architecture as a career. And it almost happened… in a way. I ended up going to college to study technical illustration (not quite as glamorous as architecture!) and I did create many drawings of tools, machines, and buildings, but that was not the career I settled on in the end.


As a kid, I had never imagined becoming a teacher, but looking back, it’s clear that my teachers were very important to me, and I have no regrets. I still sometimes dream about working for LEGO, but I think it’s probably best to keep model-building as a hobby. And as for being a bear, well, there’s always Halloween, I guess!

This column was published by the author in their personal capacity.
The opinions expressed in this column are the author's own and do not reflect the view of Cafetalk.